It was awesome! Except for the extra winding road... which made my head dizzy and my stomach seriously ill... (yeah.. i had to take 2 panadol actifast, baru ok.. huhu!)... the trip was mainly for my husband and his friends to capture the wild birds, by photos of course! ... they chose a resort--Jelai Resort because it's well-known among bird watchers.. met an American with his binoculars there saying it's less stressful just to watch them rather than taking their photos! haha.. agreed! 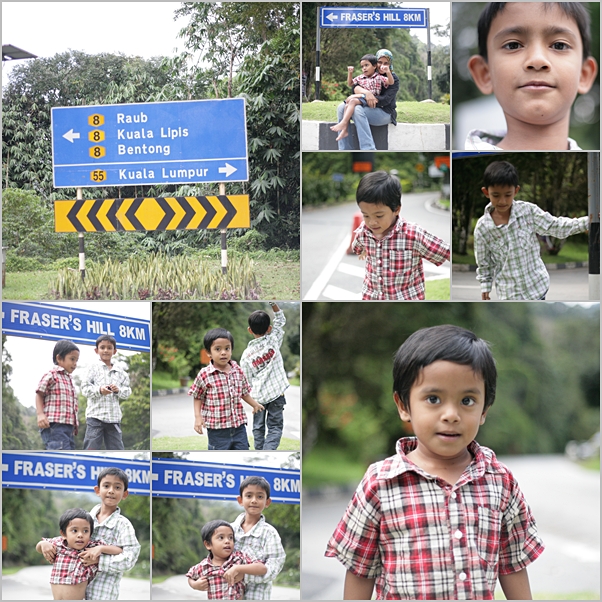 This was before the one-way street up to the place.. when we were here before (that was about urm... 3 years back maybe), there was a landslide at another road which is for going down. So the road was closed for quite some time.. and the only way going up had to be alternate going up and going down. So it's one hour for going up, and the next hour going down.. if u're here at the wrong hour, u have to wait another hour until it's opened for u to go up! When I stayed in Rasa (a small town nearby, i was working there), we frequently go here, and we even memorized what hour is it to go up.. now, the road is fixed so u can go up anytime u wish.. the road is soooo crooked.. i warn u! bring a long yr minyak yuyi! haha. These photos was when hubby had to take a break before his turn to drive.. i drove half way coz he was sleepy. Sampai sini dia pening2 lalat.. I was ok coz i drove.. then when i became the passenger... i pulak yg kaput! 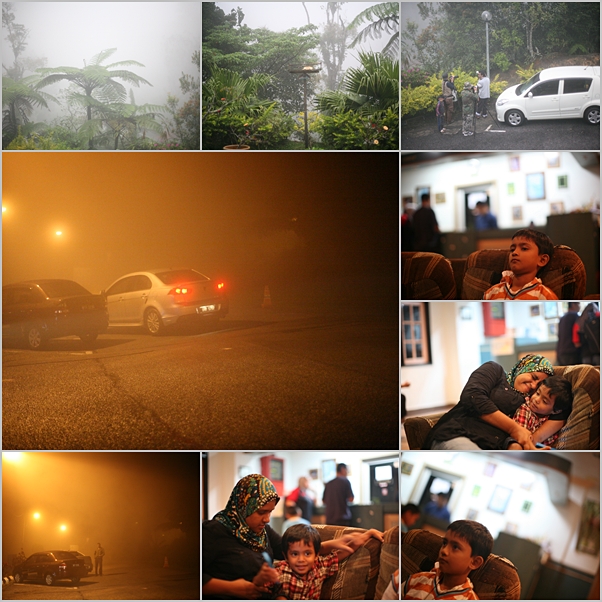 It was misty.. sgt berkabus.. sangat ber'awan'.. not too cold.. the hotel manager was really kind.. he took the extra miles to entertain his guests.. he was the one who got the panadol for me when my husband told him i pening.. he made coffee to serve his guests at midnite.. shared infos on those rare birds.. The resort was well maintained, clean with basic amnenities but the rooms and furniture are old.. they really need to be replaced.. i later leant that the place is owned by Pahang's State govmnt.. the manager is the only staff there... he has his family to help him out.. together they managed it all.. from room service, cleaning, managing.. i think budjet is the constraint.. sayang jugakla coz the resort is a great place for bird lovers.. 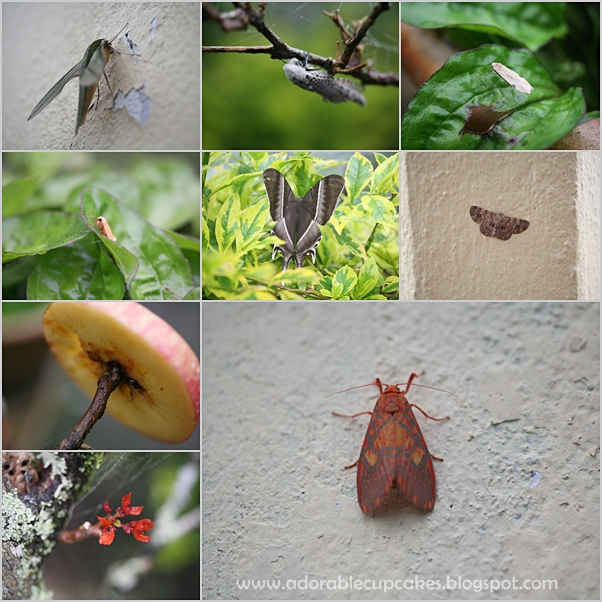 That morning hubby woke up at 6.30am to get his camera ready .. standby.. for the birds.. and i took the opportunity to get close and personal with.. bugs! hahaha.. i hate bugs by the way. But they're lovely.. Faizal, patut pinjam lense macro ko lah... hehehe.. xpelah.. kalau nampak bulu2 kaki kumbang tu lagi kuat aku menjerit kot! Faaeq was still asleep.. so i had my time to capture some shots.. not birds.. for birds.. i leave it to the pros la...:P 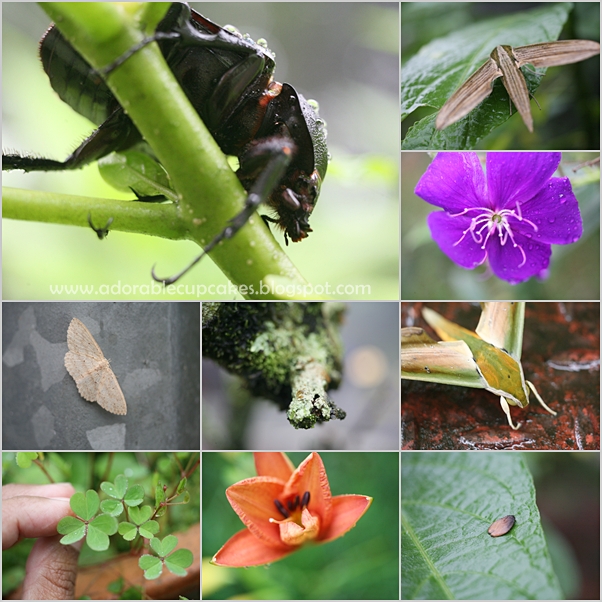 That big black beetles made me srceam.. a bit. There were so many odd looking bugs here and there.. no wonder birds come here.. they feed on these bugs.. and worms.. tiny white worms everywhere... yikes! 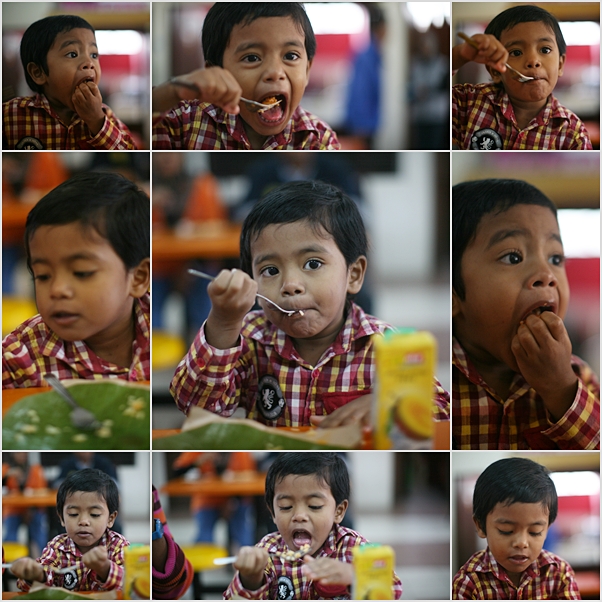 Food was no problem at all.. there are many shops and restaurants nearby.. we had nasi lemak that morning.. with goreng keledek.. panas2.. yummy! Faaeq had his nasi lemak.. siap tambah lagi... he eats on his own now.. but the floor was full of nasik lemak too... sorry lah tuan kedai. 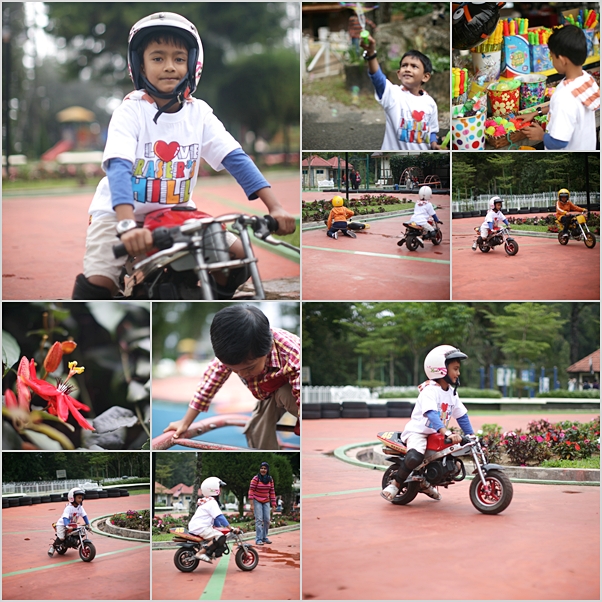 Imran tried the small superbike for rent.. it's rm5 for 5 minutes ride.. he had so much fun.. but afterwards complaint his hands hurt.. of too much gripping the handles.. i knew he was nervous! control je.. hahaha.. i was 'coaching' him from the side like a weird lady. kahkahkah... org tengok mesti kata, ape la.. mak dia pulak yg excited lebih. 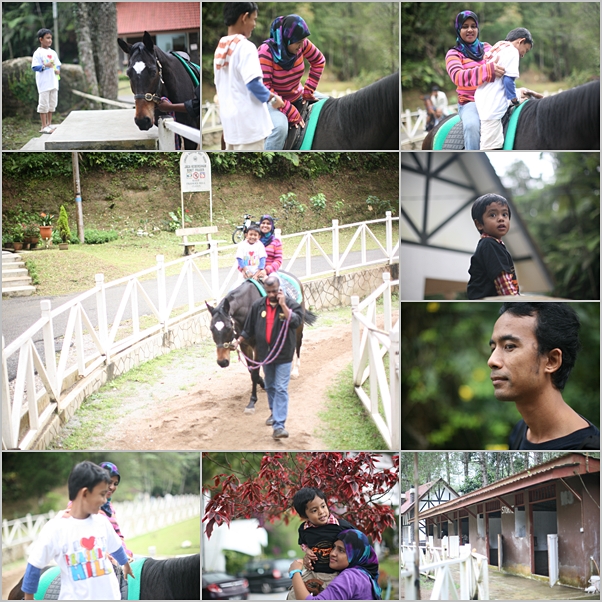 Then off to the Paddock.. as promised, imran had his horse ride. We decided to take a ride together. me? i freaked out..! no... horse riding is not for me.. it's rm8 for and adult and a child to ride together.. rm4 (or rm5?) for one child to ride alone.. under supervision of the man in charge (who was busy on the phone when we rode!) 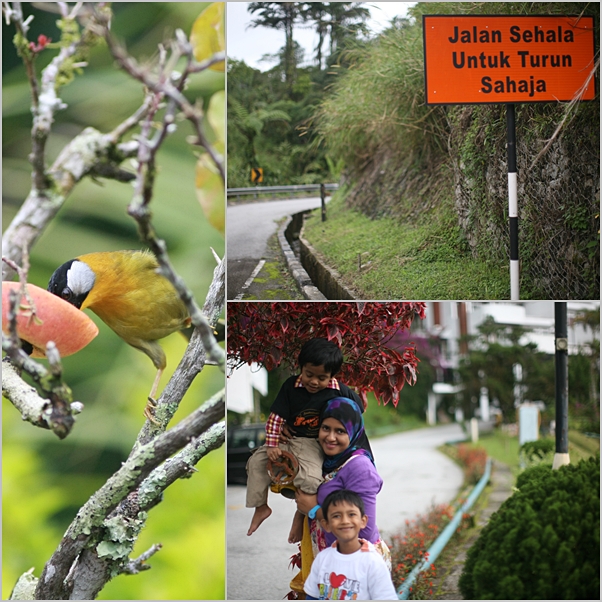 The place is calm and serene...if u want to come and relax, santai2.. this is a perfect place, plus it's not too far from home :) 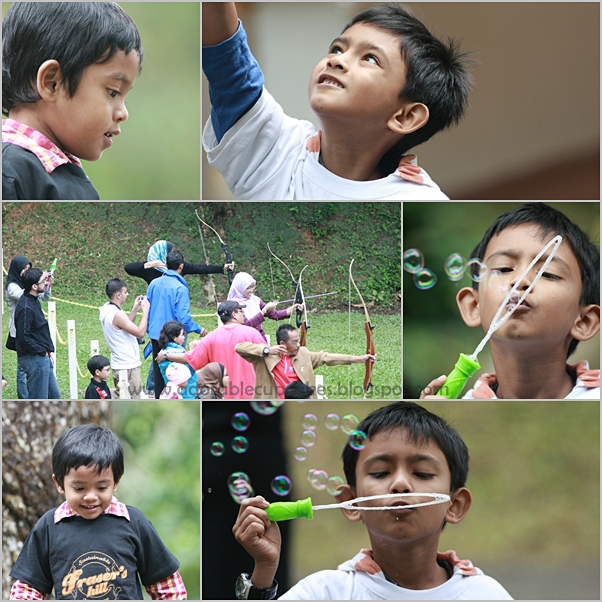 There's archery too if u want to try.. not sure how much they charge coz we didnt go near.. that bubble is rm3 per bottle.. bought for faaeq actually! 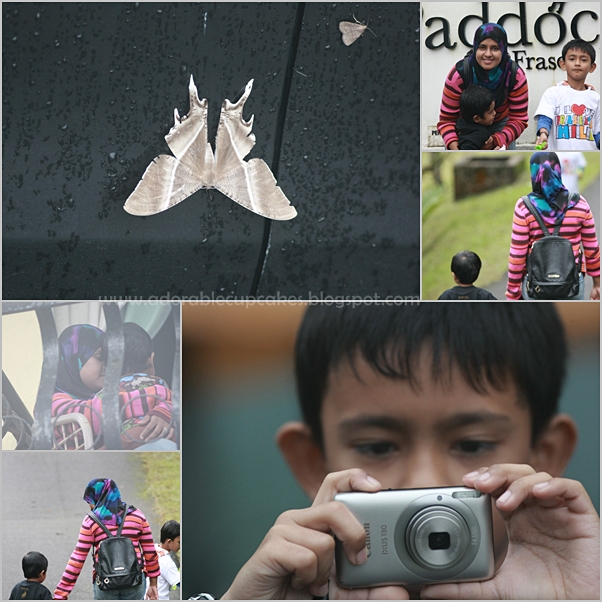 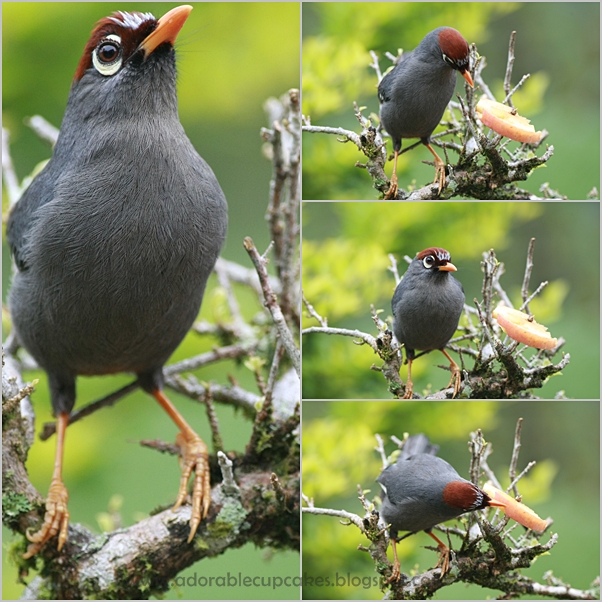 some shots by my husband.. there were beautiful and rare birds around.. some are seasonal.. but they ere too fast to dissappear.. with imran running here and there.. lagi ler susah.. tension photographers tu.. hehe.. 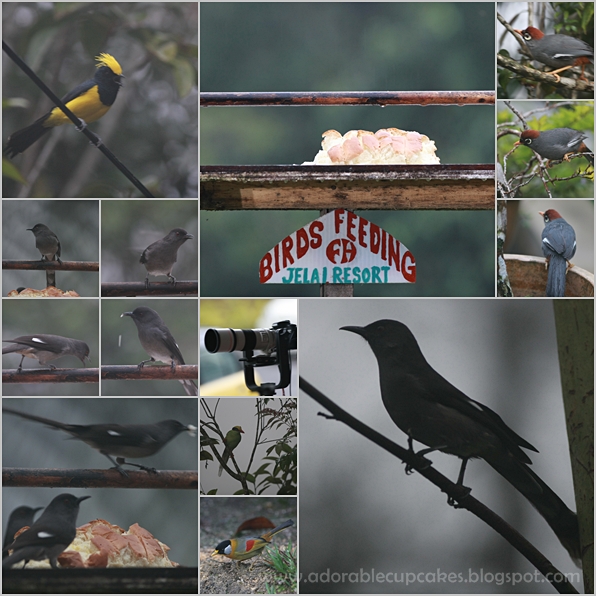 if i can fly like a bird.. i'll fly to the highest branch and watch the world goes by.. 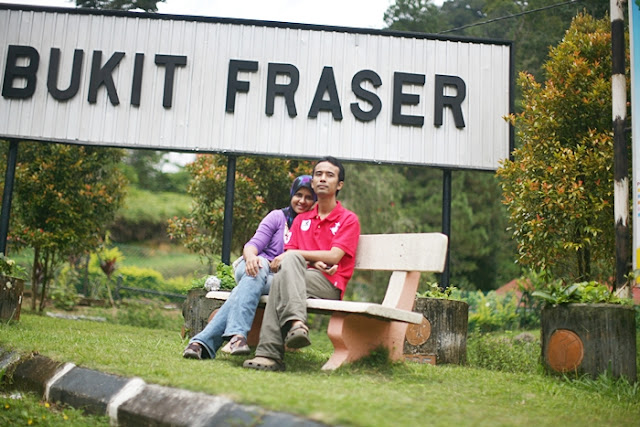