Pyrography is the correct term for the technique more commonly known as "wood burning". The term means the art of 'drawing with fire'. It is an ancient craft practised throughout the world. Originally pokers were heated in fires and created rather crude results. During the Victorian period the craft enjoyed its greatest popularity. Victorian ladies developed various tools such as fine steel rods similar to knitting needles and heated then in fire or over a spirit lamp, allowing then to work more skillfully and create fine design... *taken from the woodburning kit manual* 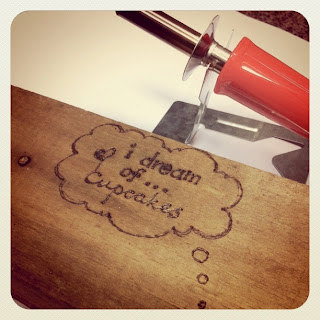 My first attempt on pyrography... this thing is the coolest! i carved the writings on a piece of wood, just to have the 'feel' of carving using a sharp burning 'pen'. Loved it! ... and endless possibilities i can do with this.. *mcm2 dlm kepala tp nak buat nyer tu x tau bile lah! hihi 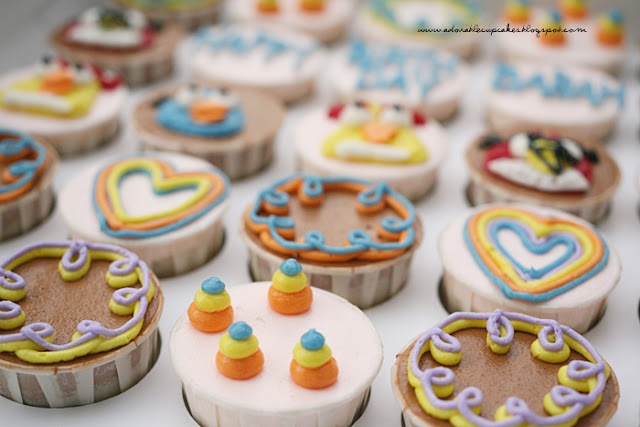 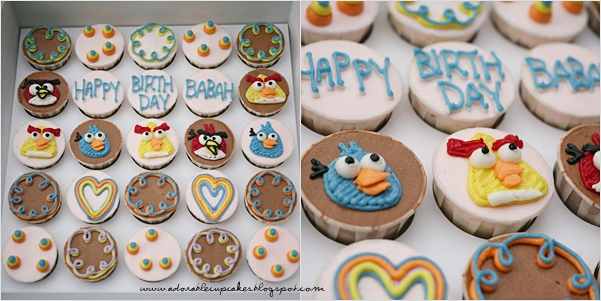 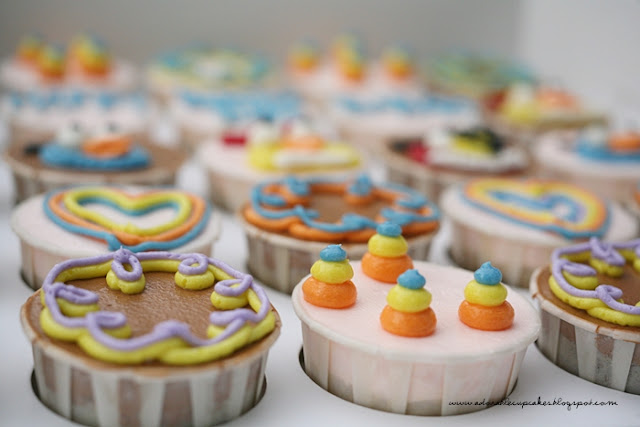 Email ThisBlogThis!Share to TwitterShare to FacebookShare to Pinterest
Labels: birthday